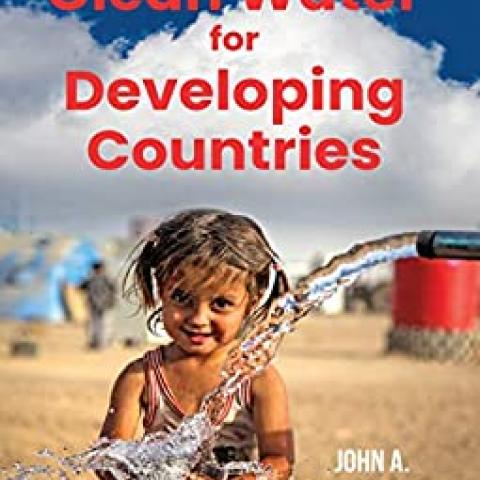 John Dracup is a civil engineer and hydrologist. He holds degrees in Civil Engineering from the University of Washington, Seattle, the Massachusetts Institute of Technology, Cambridge and the University of California, Berkeley.

He has taught water resource engineering and hydrology at both the University of California, Los Angeles and the University of California, Berkeley for more than fifty years. In his research, he has focused on the optimization of large-scale water resource systems and the impact of climate change on hydrologic variables. He has conducted clean water projects in Africa as well as Central and South America.

Professor Dracup is a Fellow of the American Society of Civil Engineers and the American Geophysical Union, among other organizations. In 2001, he was a Fulbright Scholar to Australia. In 2015, the Rotary Foundation cited him for his efforts in supplying clean, safe water in developing countries.

He lives in Santa Monica, CA – where he is a member of the Santa Monica Rotary Club – with his wife and family.

John will speak to LA5 in tandem with the subject of his self-published book Clean Water for Developing Countries.

True to Rotarian form – John is being so generous as to donate the profits from purchases of his book during this meeting to the LA5 Foundation. (Typical proceeds from his book go directly to the Rotary International Foundation.)