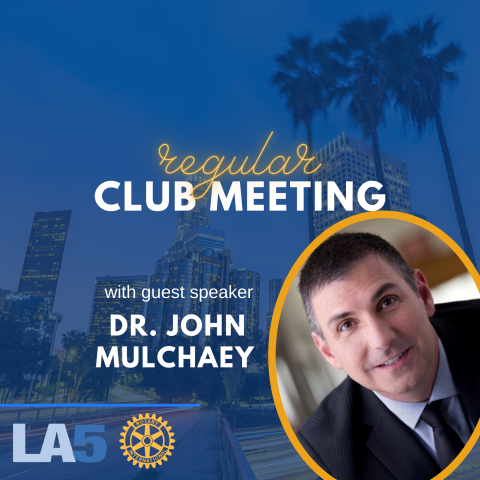 No topic is of greater interest to today’s astronomers – and the public – than the search for evidence of life elsewhere in our solar system and far beyond.  Over the past decade, and especially in the last few years, a series of remarkable discoveries increasingly indicates that life forms must exist beyond Earth:  recent observations of water geysers observed on one of Saturn’s moons and ice on Mars are just two “nearby” examples, and the trillions of galaxies in the Universe must contain other types of life as well.

Detecting the faraway evidence of life elsewhere is also one of the most complex challenges in astronomy today, involving both observational astronomers – those using telescopes for visual data – and theoretical astronomers, who deploy state-of-the-art technologies to analyze observational data and patterns.  Dr. Mulchaey’s talk will discuss both types of research underway at Carnegie Observatories, and how Carnegie astronomers and their colleagues worldwide are collaborating to address this exciting challenge.

John Mulchaey is the director and the Crawford H. Greenewalt Chair of the Carnegie Observatories. He investigates groups and clusters of galaxies, elliptical galaxies, dark matter—the invisible material that makes up most of the universe—active galaxies and black holes. He is also a scientific editor for The Astrophysical Journal and is actively involved in public outreach and education.

Most galaxies including our own Milky Way, exist in collections known as groups, which are the most common galaxy systems and are important laboratories for studying galaxy formation and evolution. Mulchaey studies galaxy groups to understand the processes that affect most galaxies during their lifetimes.

As a graduate student, Mulchaey led the team that discovered that some groups are bright X-ray sources. The extent of the emission suggests that the X-rays originated in a very hot, low-density gas called the intragroup medium. X-ray observations of the medium have shown that the temperature is a scorching 10 million degrees. Temperatures this high should quickly disperse; but the intragroup medium does not. Astronomers believe that gravity is binding it. However, the mass required to confine the gas is much higher than the visible group mass. This suggests that galaxy groups are dominated by that elusive material called dark matter, which does not emit light but has a strong gravitational pull.

Although Mulchaey works extensively with space-based, X-ray telescopes, the optical telescopes at Carnegie’s Las Campanas Observatory play a central role in his research. X-ray images alone are not sufficient to uncover the nature of galaxy groups. Follow-up observations with large-aperture optical telescopes, such as Magellan, are necessary to determine galaxy type and distance.

The large Magellan telescopes have allowed Mulchaey to study distant galaxy groups for the first time. He is directly tracing how the group environment affects properties of individual galaxies. These observations suggest that galaxy-galaxy merging is very common in groups. For some groups, the galaxies may continue merging until they form a single massive galaxy. In the last few years, Mulchaey has uncovered several of these “fossil group” systems. Studies of them are proving to have important clues into the likely end state of most groups, including the Local Group, where our Milky Way resides.

Mulchaey received his B.S. in astrophysics from UC-Berkeley and his Ph. D. from the University of Maryland. He was a fellow at the Space Telescope Science Institute and at Carnegie before joining the  Carnegie staff. For more information see http://obs.carnegiescience.edu/users/mulchaey