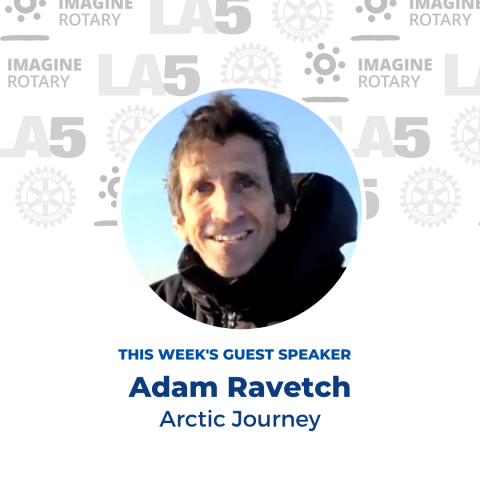 “There is reason for hope that the actions we take now-this decade, this century-will be regarded by those who follow as a positive turning point, a flashpoint in geological time when humankind became aware of the reality: we are a part of nature, not apart from it,” said Adam Ravetch.

In his pursuit of the ultimate photographic challenge, Ravetch has become one of a handful of filmmakers to shoot beneath the Arctic Ice cap. Even more unusual is his perseverance in the north with 25 years working in the brutal polar environment. Ravetch has been rewarded by capturing some fantastic, first-time photographed events of the lives of polar bears, walrus, narwhal and other arctic treasures.

Ravetch’s shooting career spans from the North to South Poles, from Baja California to the Red Sea, Micronesia, to The Galapagos. He works closely with both scientists and first nations experts to get a fascinating view of the Oceans. While working in Television, Ravetch has helped film hundreds of programs for the small screen, including BBC’ Planet Earth, and has directed many sequences for Imax films and co directed a feature film for the large screen.