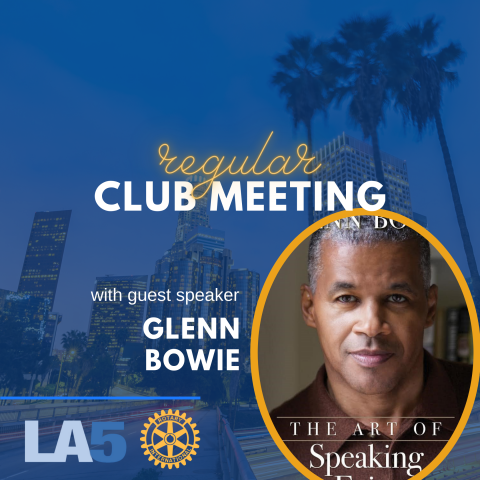 Glenn Bowie has spent almost three decades as a business solutions consultant in the wireless industry. It’s been a career studded with stellar accomplishments. He was one of the first to win Nextel Communications coveted President’s Council Award eight times in a row; he was a Triple Crown winner at Sprint consecutively over twelve months; and he has earned over 200 sales awards to date, including a Nextel award that was named for him: Making it Happen.

After Sprint’s purchase of Nextel in 2005 Glenn contributed to the continued growth of his division as a top sales producer on Sprint’s charts. Since the spring of 2020, he has become a Major Account Executive for T-Mobile, the gigantic new owner of the Sprint brand.

He volunteers at Los Angeles Area Chamber of Commerce and has partnered with Soft Skills High Career Readiness Certificate Program, an online course that teaches skills like customer service, character, and appearance to prepare students for success. He serves on the Board of Directors for the Tournament of Roses Foundation and also the Pasadena City College Foundation.

The many people who have made a difference in Glenn’s life have powerfully influenced him to give back through his own company, Glenn Bowie Speaks, Inc.

His company’s purpose is to inspire and empower others to live happier, healthier and more productive lives. Glenn’s story of how he made it out of the projects, achieving all of his goals and now enjoying the fruits of his efforts, provides testament to his approach, attitude and beliefs. He believes one can overcome any situation in life, with knowledge and drive.

His tagline is “Speaking Into Existence,” and he teaches that you can do anything if you put your mind to it. “Life and death are in the power of the tongue,” he says.

Glenn urges, “If you can take one thing from this book and make it your own, you will be well on your way to your purpose and destiny.”

“A life is not important except for the impact it has on others.” – Jackie Robinson