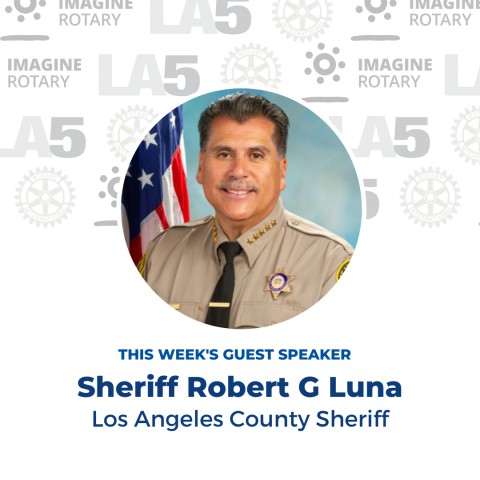 Growing up in unincorporated East Los Angeles, Sheriff Luna’s neighborhood was patrolled by the Sheriff’s Department. He saw examples of both good and bad policing, which inspired him to become a peace officer and shaped his philosophy on relationship-based policing, specifically in communities of color. Sheriff Luna started as a Long Beach Police Department reserve officer in 1985 and was promoted within every rank of the Police Department. He was appointed Chief of Police in 2014. During his time as Chief of Police, he served on the Major Cities Chiefs Association (MCCA) executive board and Homeland Security Committee, and on the Police Executive Leadership Institute (PELI) mentorship program. He also received various awards from organizations in Long Beach for his civic leadership and community engagement.