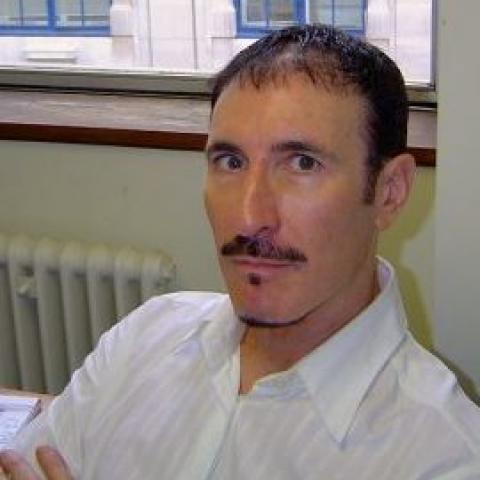 I am an economic geographer and my research is about the geography of economic development. The world economy entered a new period around 1980, characterized by the main forces of technological change and globalization.  In this New Economy (now growing old), many patterns of economic development changed: the economy became more urban; people began returning to the inner parts of metropolitan areas; regional inequality increased in most countries; some regions gained in income and employment, others lost people or had declines in their economic success; inequalities between persons increased in many countries; successful people migrated to certain regions and left others; a major wave of globalization occurred, increasing the economic specialization of city-regions all over the world; this made some regions very multi-cultural, but not all; some city-regions were successful in this new economy, and others declined; development spread around the globe.

The economics of these inter-related changes are my main subject. In my different research projects, I address aspects of this big picture.

In one major recent project, I examined why cities and metropolitan regions grow and decline.  My latest big project on this subject was published in 2015 in a book entitled The Rise and Fall of Urban Economies: Lessons from San Francisco and Los Angeles (Stanford University Press).    I also published a closely-related theory book on how to understand divergent regional and urban development:  Keys to the City (Princeton University Press, 2013).

New technologies have altered the nature of employment and its geography radically in the past few decades: what kind of work we do, who does it, where it is done.  This is a principal reason for the changing geography of economic well-being.  There are winner and loser people and regions in this ongoing tumultuous change in our economies. The next wave of technological change will most likely be even more tumultuous, and it will reshuffle the cards of economic development once again.

The changes I have examined are now giving rise to very strong political reactions, in debates over trade and employment.  Much of this comes from the strong geographical differences in development I have studied over the years, with certain regions picking a return to national border and a rejection of globalization and multiculturalism, and others endorsing its continuation.   The split in development between successful and unsuccessful places makes it more urgent than ever to understand what can be done to spread prosperity to more places and more groups of people, and yet to continue the success of the places that are doing well.  This is a thorny problem for research and policy.   My research in the next few years will concentrate on the sources of unequal regional development and to understanding the politics and policy debates it generates.

Beyond his core disciplinary skills in economic geography, his work on occasion draws on, and has links to, economics, sociology. and urban studies. Storper holds concurrent appointments in Europe, where he is Professor of Economic Sociology at the Institute of Political Studies (“Sciences Po”) in Paris, and a member of its research Center for the Sociology of Organizations (CS0), and at the London School of Economics, where he is Professor of Economic Geography.

Storper is currently completing a five-year research project on the divergent economic development of the Los Angeles and San Francisco Bay Area economies since 1970, which is the subject of his next book “The Rise and Fall of Urban Economies: Lessons from San Francisco and Los Angeles.” SFGate calls it “a must-read for anyone who cares about the future of California and cities more broadly.”

His Op-Ed Why San Francisco’s way of doing business beat Los Angeles’ was featured in the Los Angeles Times.

Storper received an Honorary Doctorate from the University of Utrecht in the Netherlands in 2008. He was elected to the British Academy in 2012 and received the Regional Studies Association’s award for overall achievement as well as the Sir Peter Hall Award in the House of Commons in 2012.

In 2014 Storper was named one of the “World’s Most Influential Scientific Minds” by Thomson Reuters.