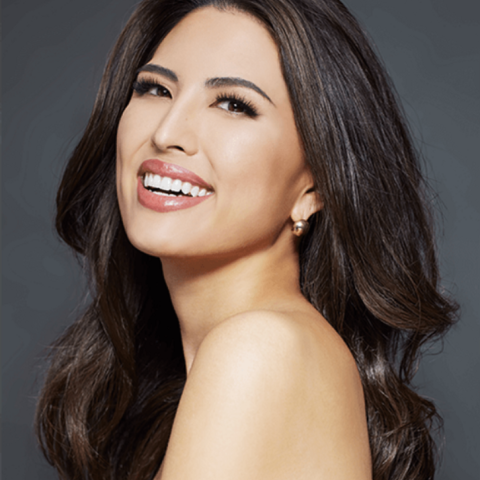 Juri Watanabe grew up in a multicultural household, was born in Japan, and studied in the United States and China. She was frequently treated as the “other” and lacked a sense of belonging wherever she lived. This created tension around her identity and subsequently led to mental health struggles early on.

After spending some time in a career in tech, Juri decided to give her one last shot in pageantry, which has won her the title of Miss Universe Japan 2021 as well as placing in the top 16 at the Miss Universe competition.

Since, Juri has come back to Los Angeles, her second home, and developed a career as a communications and image coach for particularly young women, whilst continuing her work advocating for Asian representation in media, but this time, as an actress.