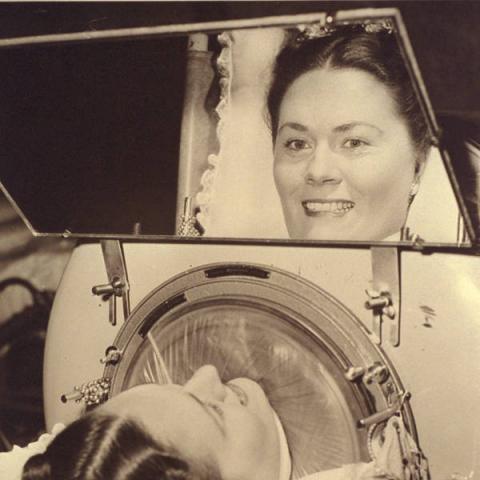 Looking Up: Being Raised by a Mom with an Iron Lung

Craig Needham is a founding partner with the firm Needham Kepner & Fish LLP.  Born in Palo Alto, Craig graduated from Bellarmine College Prep, Santa Clara University, and Hastings College of the Law.  After serving in the military, he worked for a plaintiff’s trial law firm in San Francisco for three years, before starting his own firm there, eventually moving his practice to San Jose.

Along the way, he has gathered numerous honors including induction into the American Board of Trial Advocates and being named Lawyer of the Year by an impressive number of organizations.  He has been active in, and has often led, trial lawyers associations. He also has an active mediation practice.

Craig has shared his knowledge of the law in the classrooms at Hastings, Stanford, Golden Gate, USF, Santa Clara, and Lincoln Law Schools; and in lecture halls for continuing education programs all around the state.

A cycling enthusiast, Craig’s biking adventures have included a 4,200-mile ride across North America, a trek through the French and Italian Alps, and a 2,500-mile ride from El Paso, Texas to Jasper, Alberta, Canada; raising money in each for the Children’s Skin Disease Foundation.  He also has completed 12 marathons and over 40 triathlons, five of which have been “iron-man,” and has participated in 50 consecutive Bay to Breakers in San Francisco.

Craig and his wife, Stephanie, have been married for more than 52 years; they have three children and six grandchildren.

Craig has spoken to numerous Rotary Clubs to thank the organization for its tremendous efforts to rid the world of polio.  The mission is personal for Craig, as he shares the amazing and inspirational story of his mother, Jane Boyle Needham, who was diagnosed with polio at the age of 29 and who lived in an iron lung for 13 years. President Matt Ball’s inaugural meeting President Matt Ball’s inaugural meeting.