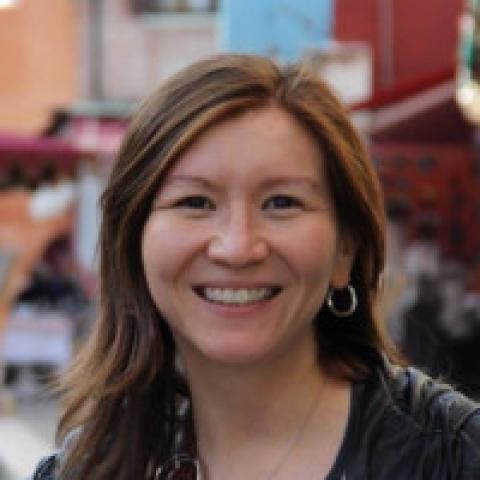 Paulette holds patents in online quality assurance system, and project management. She earned a BA in Film and Television from UCLA; an MBA from Pepperdine University’s President and Key Executive program. Paulette also graduated from the Executive Program at UCLA Anderson School of Management, and the Goldman Sachs 10ksb program.

Paulette is currently a mentor for the UCLA Mentorship Program, a Board Member of the Youth Mentoring Connection and Chair for Miles of Music 5k, an annual event that supports the non-profit organization YMC which provides mentoring and support to at-risk youth.

Within her industry, Paulette is a member of organizations including the Society of Motion Picture and Television Engineers, the Blu-ray Disc Association, OTT.X, the Television Academy.

Our host venue, The California Club, follows COVID safety guidelines set forth by the Los Angeles County Public Health Department. All LA5 members and guests are required to follow their guidelines.