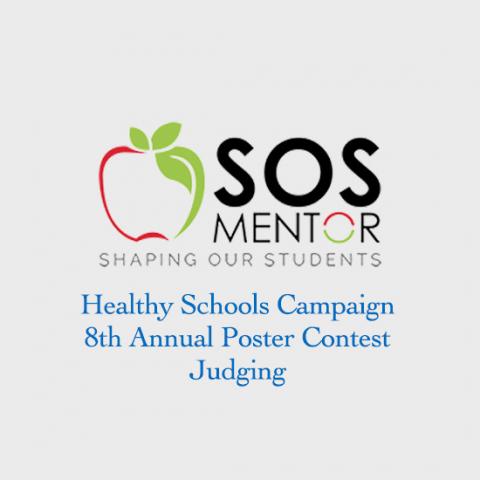 Last Friday, our fellow Rotarians were visited by a very special guest. Father Michael Lapsley, founder and director of the Institution for Healing of Memories spoke about his life, Rotary, and homelessness. Father Michael Lapsley is no stranger to Rotary. In fact, in 1967 he was introduced to a Rotary club that helped pay for his airfare to Australia so he could become a priest. Michael Lapsley was a freedom fighter in his own right, fighting the apartheid that was going on in South Africa. His work was so important he won the Cuban Medal of Friendship and the Queens Service Medal from New Zealand. However, in 1990, three months after Nelson Mandela was released, tragedy hit Father Lapsley’s life when an assassination attempt forced him to lose both hands, an event he grieves every day.

"Michael’s life represents a compelling metaphor: We read about a foreigner who came to our country and was transformed by what he saw of the injustices of apartheid. His life is part of the tapestry of many long journeys and struggles of our people ” —Nelson Mandela

Father Michael Lapsley recounts the amount of support he received from friends, family, and strangers that turned him into a victor rather than a victim. This moment in time gave Father Michael Lapsley the clarity to realize his true calling in life which was to empower victims. One of the biggest concerns for his institution is solving the genocide of tomorrow. A key takeaway in bringing people together is remembering to listen to both sides of a conflict. We as Rotarians should take away some of these lessons and apply them to the problem of homelessness in Los Angeles. Storytelling is at the heart of Father Michael Lapsley’s work and should be at the heart of our solution if we are serious in stopping homelessness. A process of humanization must take place in order for people to start detoxifying and begin to let go. These feelings of hate, Father Michael Lapsley reminds us, ruin us.