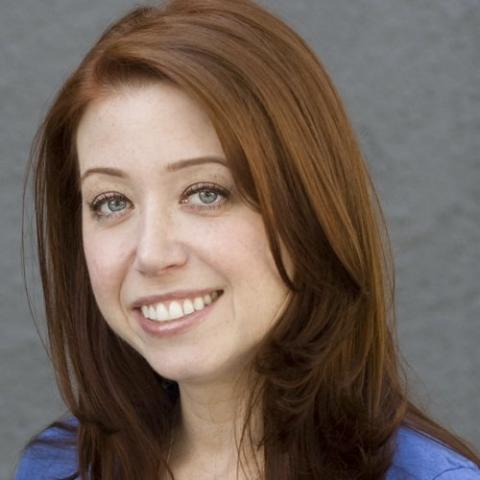 Eve Senuty, a native of Los Angeles, earned her B.A. degree in Literature/Creative writing from the University of California, San Diego.  She worked in publicity and marketing in the entertainment industry at E! Entertainment Television and Universal Studios Consumer Products Group.

She then attended Southwestern University School of Law where she obtained her Juris Doctor degree, and was then admitted to the State Bar of California.  Over the next seven years she practiced law, focusing on civil litigation, with a specialty in construction law.

Since 2013 she has worked as an Account Executive at Robert Half Legal, a legal staffing and services agency.  In that capacity she consults with law firms and corporate clients regarding creative ways to outsource work and supplement their staff to complete projects, utilizing temporary legal professionals, eDiscovery and other legal technology services.

Eve lives in Los Angeles, and hopes through her participation in Rotary to develop new friends, stronger network connections, give back to the community and learn more about the city within which we was born. She is a member of Women Lawyers’ Association of LA, Guardians for the LA Jewish Home for the Aging, and Women in eDiscovery.

Her hobbies include reading, and her current volume is Jonathan Tropper’s, This is Where I Leave You.  She enjoys hiking Runyon Canyon, watching Sci-Fi movies and trying out new restaurants.  Her most recent find is the Church Key Restaurant in West Hollywood.

When asked who she would like to attend her fantasy meal she named Queen Elizabeth I, the first red-headed woman of power (by the way, Eve is also a redhead), and Hillary Clinton. Eve will be introduced to LA5 this coming Friday, and if she is as engaging in person as she was on a telephone interview, we have an awesome Rotarian on our hands!