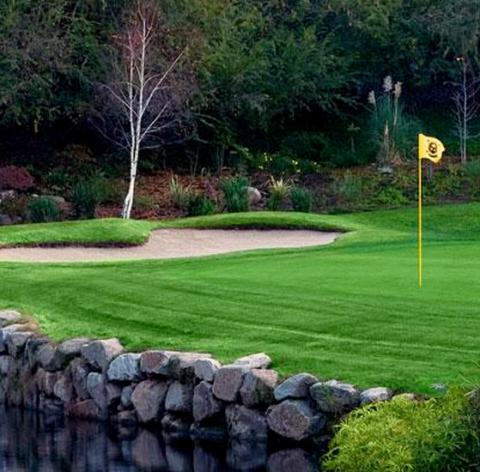 It was a great day at LA5 for President Todd’s inaugural meeting.   Long a friend of LA5, we were honored to have Mayor Eric Garcetti attend as our keynote speaker.  This was the morning after the tragic shootings in Dallas and the Mayor had his hands full through the night and on the morning of our meeting.  He literally came directly to us from a graduating class of LAPD cadets and a meeting with Snoop Dog and The Game who were protesting the violence but committed to bringing peaceable minds together.

Mayor Garcetti started out by saying he felt that it was important for him to be with us at LA5.  “It’s always like coming home” he said.  “Being with you today is where I need to be.   It’s the place we need to be together in a moment that is an excruciating moment for our country our city and for our world.”

He spoke eloquently about the recent tragedies.  And of the officers who had been shot he said,  “They were precisely out there as an embodiment of our democracy…. That attack was an attack on all of us.”

He went on to say that when we wonder “where is our common ground any more, it’s good to be at LA5 because this is a place that has always been about common ground, and common sense and common purpose.  And now more than ever we need to find that.”

“I hope you find the space to continue to come together and to reach out.  Instead of seeing walls erected and bridges burned let’s figure out a way to build them as Rotary always has. You’ve done that globally.  You’ve done that locally.  You are such a powerful force for good at a moment when we need so much light in the darkness and I thank you for that.”

He then turned to a broad discussion on homelessness.  “Homelessness is something that I have worked on since I was 14 years old,” he said, “volunteering down on skid row.”  He talked about the challenge that he announced in his first year as Mayor with First Lady Michelle Obama at his side.  He talked about the significant financial resources that he is allocating to take on this challenge. “We can move the ball in the other direction and end street homelessness in Los Angeles.”

He drew great applause when he went on to say that he feels very strongly “As a veteran myself…. Of course, someone who wears our nation’s uniform should not be sleeping in a car, or on the street, or in a shelter.  We should give him or her the opportunity to live out their dreams and make sure they are not stuck in a cycle on the streets.”

Finally he turned to a new signature project, the LA River.  He noted that  “A quarter of the population of the city of Los Angeles lives within walking distance to the river.“  He spoke beautifully about the origins of downtown LA and its history on the river.  And now, he said, partnerships are forming that include “Frank Ghery, Friends of the LA River, from Long Beach up to the headwaters in San Fernando Valley looking at a way that we can make that a beautiful space for all of Los Angeles.”  He is looking forward to his department working with President Todd and LA5 to continue to broaden this coalition across our city to restore this vital environmental gift.

He finally closed with a testament to Rotary.  He said, “To take the pain of the moment and to transform it into a march forward to good things, that is what leadership is about not just for me but for this room.  And I look forward to leading with you.”​