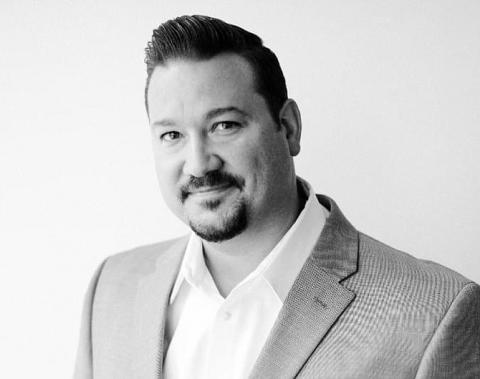 Josh Schimmels is an experienced Media Executive and Group Publisher with a demonstrated history of working in the publishing industry. Skilled in Sales, Customer Relationship Management (CRM), Corporate Partnerships, Management, and Leadership. Josh has been Publisher and CEO of Los Angeles Business Journal since March of 2020.

As associate publisher at the Business Journal, Schimmels led the advertising efforts to new revenue heights and created opportunities for the community through a revamping of the publication's corporate events platform.

He is actively involved in the community, having recently served on the board of trustees for the Leukemia & Lymphoma Society and the board of directors for the Alliance of Area Business Publishers.