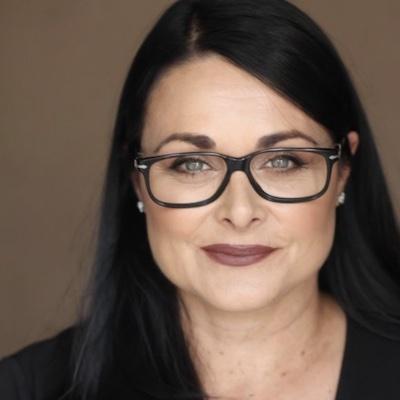 Forgotten Children, Inc. (FCI) is a nonprofit organization that fights the victimization of women and girls through an anti-human trafficking campaign. Our vision is to empower and equip individuals, families and communities by breaking the cycle of sexual exploitation through partnerships and community awareness. We provide outreach, education, and housing for victims of human trafficking. We also provide intervention classes and resources to women who have been arrested or sexually exploited. We believe the greatest weapon to fight against human trafficking is education and awareness.

To educate the public and increase awareness, we provide prevention education to schools, churches and the community as well as resources/support for law enforcement. We also provide 2-day conferences with a certificate of completion (for a nominal donation). Human Trafficking is everyone’s business. We invite you to join the fight.

Human trafficking is a multi-billion-dollar industry where perpetrators profit from the control and exploitation of others. It’s modern slavery. It is estimated that there are more than 27.9 million victims of human trafficking worldwide. Anyone is at risk of being trapped into human trafficking through the means of force, fraud, or coercion.

Sex traffickers use violence, threats, lies, debt bondage, and other forms of coercion to compel adults and children to engage in commercial sex acts against their will. Under U.S. federal law, any minor under the age of 18 years induced into commercial sex is a victim of sex trafficking—regardless of whether the trafficker used force, fraud, or coercion.

The situations that sex trafficking victims face may vary. Many victims become romantically involved with someone who then forces or manipulates them into prostitution. Others are lured in with false promises of a job, such as modeling or dancing. Many are forced to sell sex by their parents or other family members. Victims may be involved in a trafficking situation for a few days or weeks or may remain in the same trafficking situation for years.

Sex trafficking occurs in a range of venues including fake massage businesses, via online ads or escort services, in residential brothels, on the street or at truck stops, or at hotels and motels. Learn the signs so that you can help stop the victimization of women and girls.