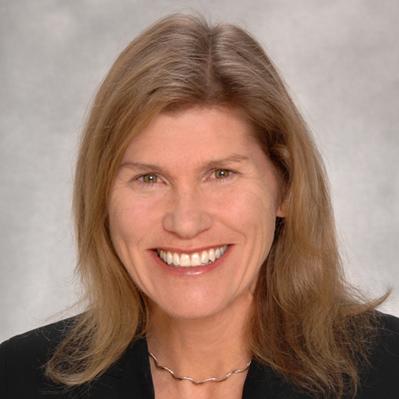 Margaret is a partner, and leads the nonprofit services practice, for Green Hasson Janks. She has been an active member of LA5 since 2008. She has served in several leadership roles, among them as member of the Board of Directors and Chair of the Community Service Community. Currently, she chairs the Community Grant Committee. The committee trying to make a bigger impact in the community by focusing on one issue this year, homelessness. The committee is hosting the Fast 5 event on January 22 where 5 non-profits make presentations regarding their proposed use of the grant funds, and the members themselves get to vote on the project to receive the grant.

Margaret loves traveling, and especially to Paris. She has been there 5 times already and most recently visited in June of this year. In 2014, she attended an LA5 service trip to Guatemala. She helped provide rural schools with supplies, redo a city school playground, and helped a clinic which provides wheelchairs. She and other LA5’ers got stranded in Tikal because of a volcano eruption in Antiqua.  She is planning on going attending the Panama service trip in January 2016.

Margaret has a granddaughter who will be 2 later this year, and is expecting a grandson in March!​