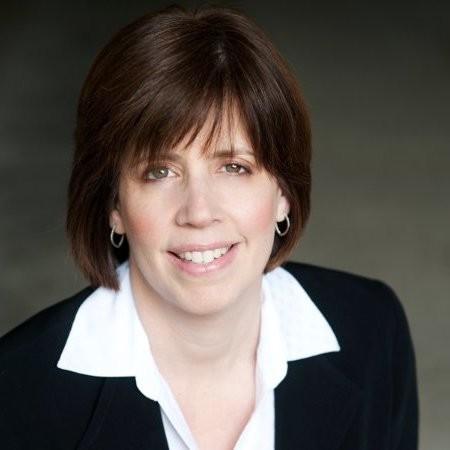 Dete Meserve is an accomplished creator and producer of highly successful films and television series as well as a best-selling and award-winning novelist. As a partner of Wind Dancer Films, she oversees worldwide business and creative properties for the film and TV development, finance and production company that has generated over $4 billion in revenue from its properties, which include hit television series Roseanne and Home Improvement and feature films like What Women Want (Helen Hunt) and What Men Want (Taraji P. Henson).

Meserve is also leading her own company, Silver Creek Falls Entertainment, Inc, focusing on animation brands. She serves as Executive Producer on several current projects in production including the award-winning PBS KIDS astronomy and earth science series Ready Jet Go!, Space Camp - a feature film for Universal Studios, Storywoods, a stop motion series to inspire a child’s love of nature, among others.

Meserve is also the author of four best-selling and multi-award-winning novels: Good Sam for which she wrote the screenplay and produced the film for Netflix, as well as Perfectly Good Crime, The Space Between and The Good Stranger. Her first non-fiction book, Random Acts of Kindness, co-written with award-winning journalist Rachel Greco, was published in Spring 2019. She is at work writing a fifth novel, What Hides in the Quiet.

Meserve is a regular speaker at the Bentonville Film Festival, Women in Entertainment, The Geena Davis Institute on Gender in Media symposiums, Kidscreen, and the onstage host of events presented by the Beverly Hills Chamber of Commerce (Innovate Beverly Hills) as well as a speaker at writer’s conferences and other creative and business forums.

Meserve lives in Los Angeles with her husband, three children, and two very delightful cats who rule them all.