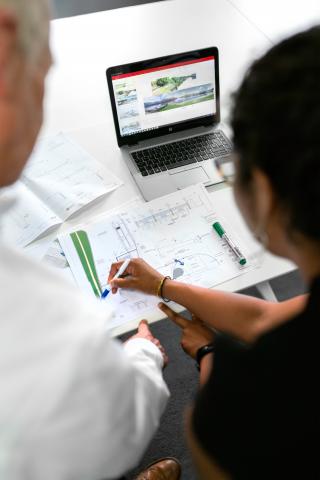 Itohan is a student at the University of California, Los Angeles and she used her scholarship money to help pay for housing, dorm supplies, transportation, and books. This is what Itohan wants to share with LA5:

"This year I completed my first year as a computer science major at UCLA. Before beginning my first quarter, I was nominated by the Associate Dean of UCLA Engineering to receive the Samueli Scholar Research Award. This award offered me a paid summer research opportunity as a Samueli Scholar to work with a UCLA engineering professor during the summer. As part of this award, I will also participate in the Samueli Summer Undergraduate Research Program (SURP) which includes professional development workshops, the opportunity to publish in UCLA Research Journal, and a culminating research poster symposium. This is what I’m working on this summer! I will be working with the Civil and Environmental Engineering Department at UCLA to develop a relational database of temporal parameters needed to model post-event recovery of building functionality following earthquakes. I will be using MySQL and Python as part of my research.

During my first year, I was nominated to participate in the Women in Engineering ([email protected]) Leadership Academy where I built community among my female engineering and computer science peers, networked with companies, and strengthened my team management, networking, communication, and other critical leadership skills. I joined clubs such as the National Society of Black Engineers where I attended national and regional engineering conferences, built a community among black engineering students, and developed my technical skills. I served as the UCLA NSBE Outreach Coordinator where I planned workshops and events for local elementary and middle schools such as Women in Engineering and Science (WiSE) Day to introduce students to STEM principles. I also often volunteered at workshops with Black Girls Who Code Los Angeles to teach middle school students how to build webpages, apps, and programs.

I also got to learn many cool things as I was a part of the UCLA Autonomous Rover Research Team and I served as the lead programmer. We used the programming language Arduino C to deliver an autonomous rover that navigated through obstacles and picked up objects in the obstacle course. I was also recently selected as a Grace Hopper Conference Scholar to attend the world's largest gathering of women technologists.

I just want to thank LA5 Rotary for contributing to my education because all this wouldn’t have been possible without you! Thank you so much for everything!" 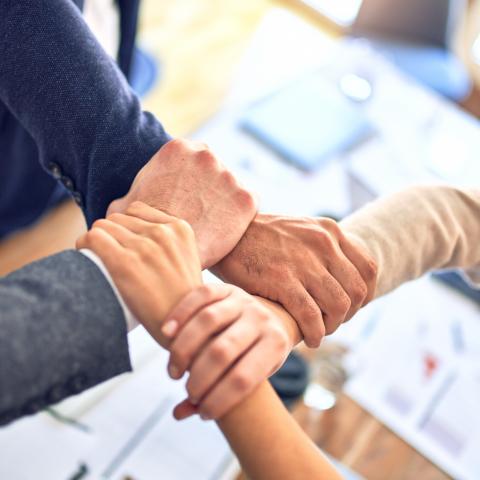 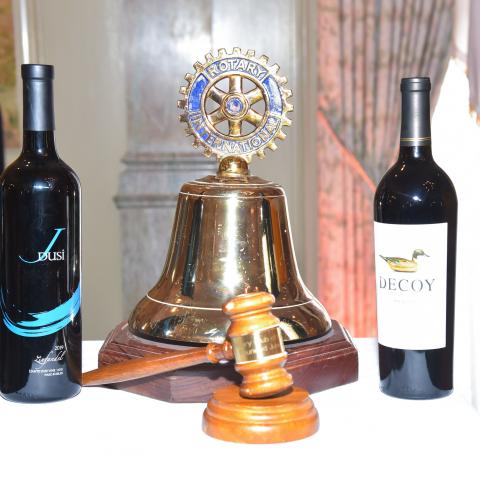 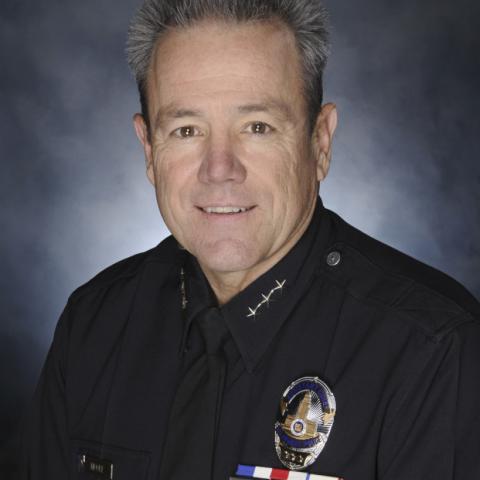 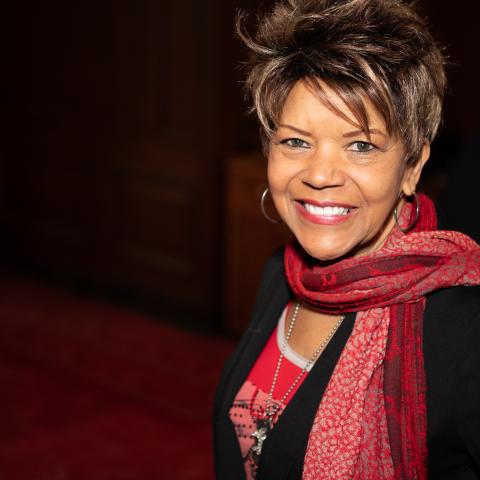