A Message from Charles Hamilton 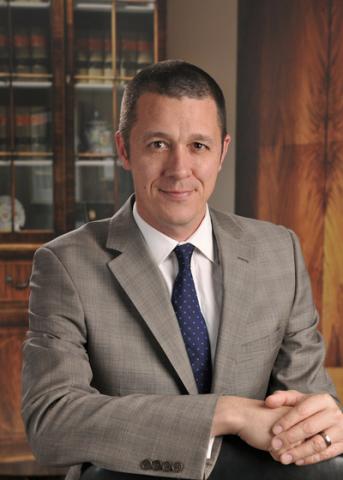 I have been a member of this club since June of 2015. Long time. Unlike some of you, this time, for me has been measured with aspirations that have fallen short of my own desires and expectations. It has been measured by false starts and retreats. Personal setbacks that some of you already know about, including a divorce have made it difficult for me to get involved with LA5 at the same level of conviction I apply to other areas of my life such as my career and trying to be a good father.

What has kept me attempting to come back to LA5 and “trying again” is the relationships; some of which have budded but most of which have not yet bloomed even though I know they can.

That has always been the allure of LA5 and Rotary in general for me; the relationships. I joined back in 2015 partly to honor my Dad who passed about a year before. He had been actively involved in Rotary and had served as President in his chapter in rural, small town Luray, Virginia. I’m not the social butterfly my Dad was, but I could always see that his ability to create friendships was clearly enhanced by his interest in getting involved in the community. His involvement with his church and with Rotary remains one of my best self-witnessed examples of service before self.

So now, with many personal obstacles behind me, I am redirecting and refocusing energy that has been directed elsewhere for way too long to things I believe I can bring to the table with LA5. I have been asked to join the Program Committee. I have already met with Gary Jimenez several times and with the larger committee once so far.

I have found that if you are a good enough soldier, someone will eventually ask you to be a general. But I sometimes think the world has too many generals. So, my request to Gary in joining this committee was “just point me in a direction, give me my marching orders and I will go make things happen”. So now I’m reaching out to people in the different parts of the community to serve them by offering the platform that is LA5 to come and speak and educate and inform on the things that are important to them so that we can all learn and benefit and grow together.

My excitement for this “mission” is already very high and it continues to grow.

As we all get ready to extricate ourselves from our “Covid Cocoon” and come back to our in the flesh meetings at The California Club in July I look forward to seeing you and growing with you.

Yours In Rotary Service, 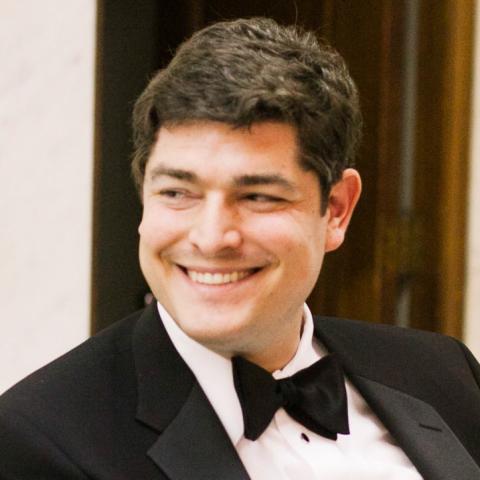 logo
Going All-In for LA5
by: Adam Weiss Our new All Inclusive dues plan has been in… Read More 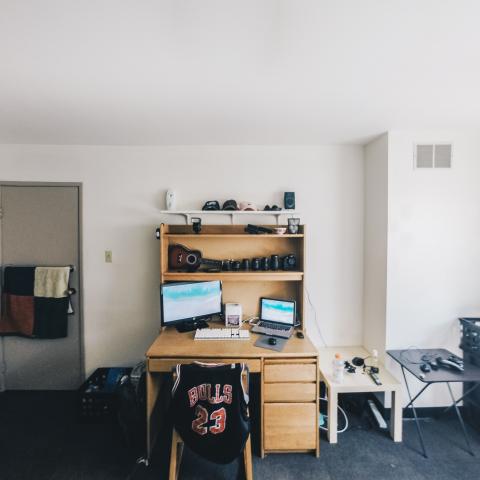 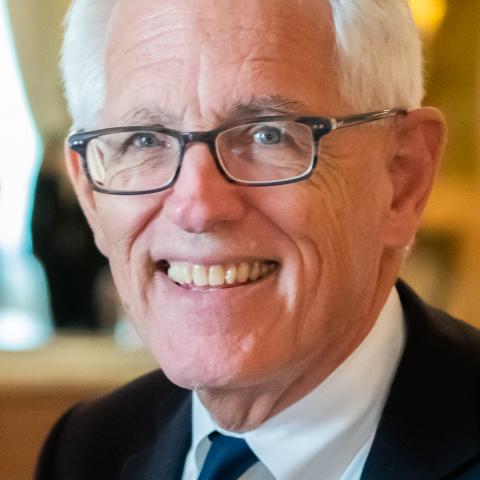 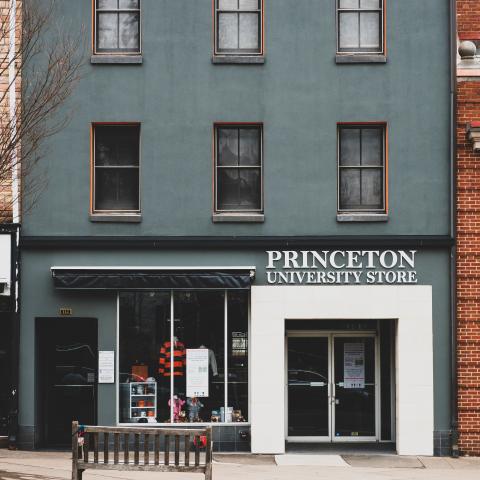