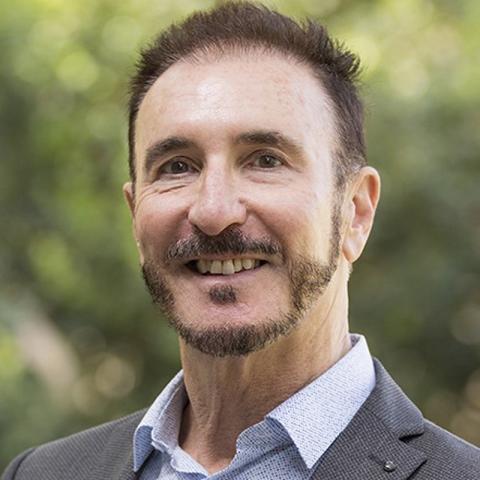 Dr. Storper is an economic geographer who holds concurrent appointments with UCLA, the London School of Economics, and is emeritus at Sciences Po/Paris. Storper is the author of more than 100 peer-reviewed academic articles and 13 books, including the widely-cited The Regional World: Territory, Technology and Economic Development (Guilford), Worlds of Production (Harvard), and Keys to the City (Princeton University Press, 2013). His most recent book (2015) is entitled The Rise and Fall of Urban Economies: Lessons from Los Angeles and San Francisco (Stanford University Press). Storper publishes in journals in geography, sociology, urban studies, economics, and development studies.

He received a Doctorate Honoris Causa from the University of Utrecht in 2008, the Sir Peter Hall Award from the Regional Studies Association in 2012, the Founder’s Gold Medal of the Royal Geographical Society in 2016, the Distinguished Scholarship Honors from the American Association of Geography in 2017. Storper is FBA (a member of the British Academy), and the Academy of Social Sciences. Thompson-Reuters named him “one of the world’s most influential scientific minds” in 2013. Storper is a frequent contributor to regional and urban policymaking for the European Union, the French government, and other international agencies. He holds dual French American citizenship and is a fluent speaker of English, French and Portuguese.