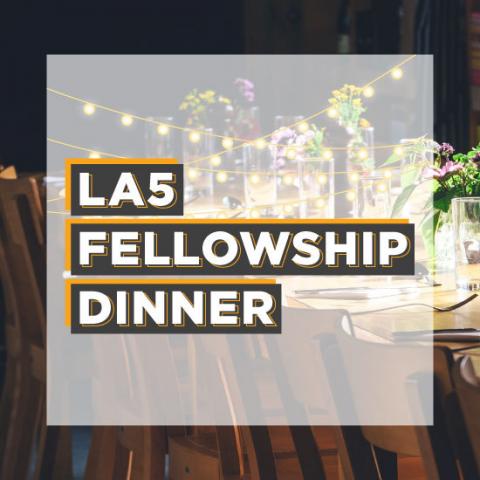 Hal Bastian, or Mr. Downtown L. A., is known for bringing life to the city of Los Angeles. After converting empty offices and unused spaces into hotels and condominiums, Hal partnered with companies, like Whole Foods and Target, and brought life and business into the city. He continued on his mission and brought in night clubs, more hotels, and restaurants which attracted not only locals but tourists as well. Downtown Los Angeles is now bustling with culture and nightlife, and the city continues to grow.

Does Hal’s vision end there?  No.

He looks to the homeless in the city and takes the initiative to solve the 2 and half century year old crisis. Historically, public policy has not been favorable for the homeless and the mentally ill. Officials pushed the problem away and out of the public’s sight which indirectly-created ghettos like Skid Row. In the past, there was no one willing to passionately spearhead a campaign focused on helping the homeless and the mentally ill off the streets. That was until Hal Bastian arrived at Los Angeles’s doorstep. Currently, he is looking for the best human rights lawyer in America to join his movement to finally make an impact on the homelessness issue. Becoming the voice and figurehead on this very issue, he seeks to conduct a clear direction on this issue rather than having multiple people and organizations muddle the effort. Hal knows he is one of the few powerful men who would volunteer to put his name on the line for the poor; he makes the point that for any politician to head this effort would be committing political suicide. Hal plans to continue development in downtown and create living spaces in order to continue growth and possibly, open options to house the homeless in a cheap manner.

Hal was quick to snuff any notion of over-development in the city. Hal confesses that he was one of the people we see on Skid Row. He was addicted to Heroin and kicked the habit 15 years ago. This experience has not only made him the resilient man that he is today, but it offered him a rare insight of the homeless population. He realized almost every homeless person was addicted to drugs. He questioned the fact why there was no extensive program to rehabilitate the people. Hal worries for the safety of the public as drug-induced attacks come to a rise this year.

In order for the investments to continue to pour in, we need to create a safer, brighter image of downtown. Los Angeles’s economy is leaving a lot of money on the table as tourists continue to question its safety. If you are interested in bringing change to our neighbors sleeping on the streets, contact Hal through his email at [email protected]