My Ukrainian Heritage by Judy Smith 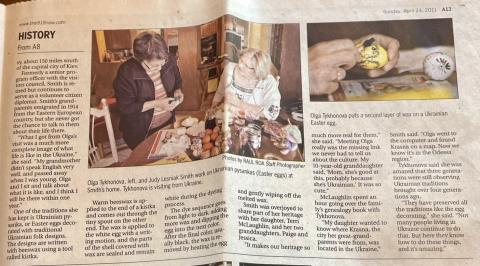 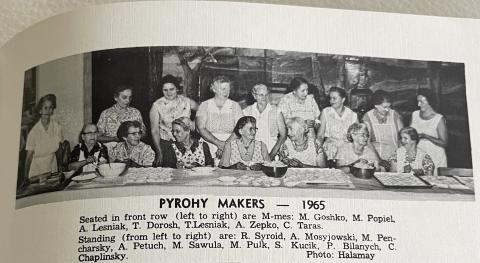 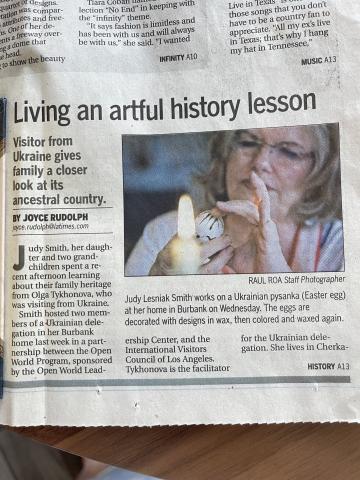 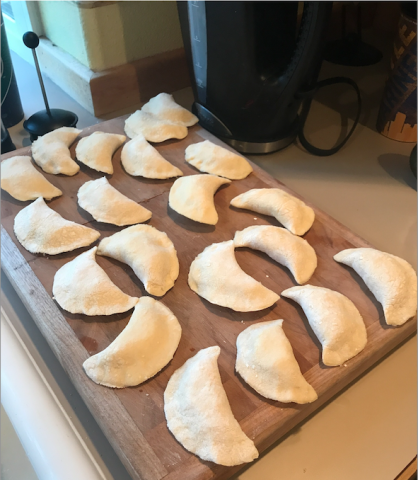 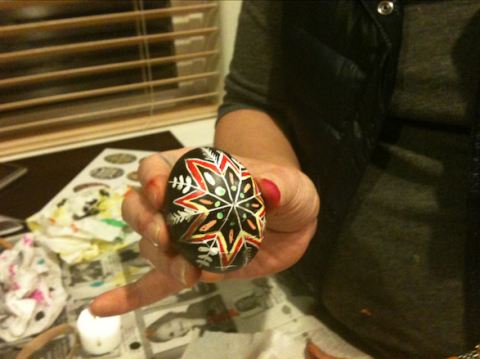 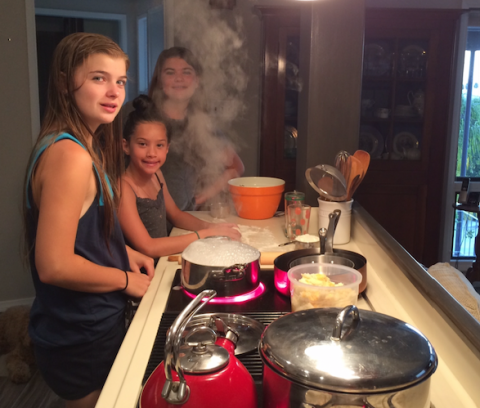 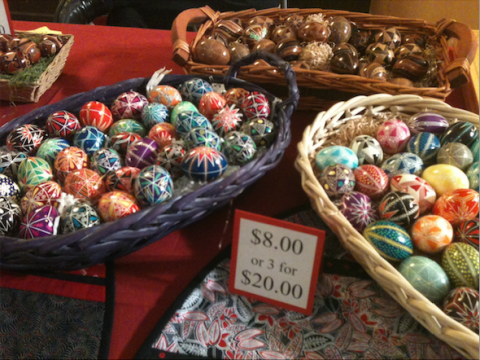 My grandmother was born in a village in Ukraine in the late 1800s. As a young woman, she fled Ukraine on the Red Star Ship to come to America. She arrived in Pennsylvania and eventually settled in Akron, Ohio. That is where she met my grandfather who had also fled Ukraine. It was my grandparent’s shared belief that America would be good to them as it has been for so many immigrants.

My grandparents married and in 1916 my father, Michael Lesniak, was born. As my grandmother was soon to give birth to her fifth child, her husband lost his life in a tragic accident. My grandmother never remarried and carried out courageously raising her young children. Two of her sons had lifelong military careers in the U.S. Navy. My father proudly served for over 30 years and his brother reached the rank of Lt. Comdr commanding the USS Hooper.

Growing up my grandmother had great influence on me. I have continued to carry on her Ukrainian legacy. My daughter and my granddaughters have learned the Ukrainian art of egg decorating and cooking. I am sure that my grandmother would be so happy knowing how her Ukrainian traditions have passed down from generation to generation.

I am so proud of the Ukrainians who are fighting to preserve democracy and their survival. They are proving before our very eyes the courage they possess in admirable abundance. They are an inspiration to our family as well as the entire world.