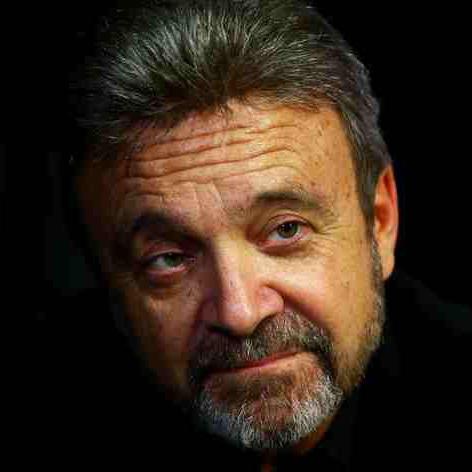 Ned Colletti was born in Chicago, IL. Early in his life he fell in love with baseball. At age six his Father took him to a game at Wrigley Field. They played catch often, and he started watching games, developing a love for the Chicago Cubs along the way.

His heroes as a kid came from sports: Ron Santo and Ernie Banks from the Cubs and Jean Beliveau, who played parts of 20 seasons with the Montreal Canadiens in the National Hockey League. Some little boys want to be policemen or firemen, but all Ned wanted was to be a baseball player.

His Mother and Father reared him well. They taught him much about growing up, and about the importance of being a blessing to someone every day. Other significant people in Ned’s life include:  Willie Mays, Sandy Koufax and Greg Maddux. Major mentors in his life: Dallas Green, Jim Finks, Jim Frey, and current Giants President of Baseball Operations, Brian Sabean.

Other than baseball, Ned’s other hobbies are hockey and great music from the 50s to the 70s. Among his favorite bands and musicians are Chicago, Dean Martin, Frank Sinatra, Eric Clapton and Santana. He wouldn’t name his most favorite restaurant in Los Angeles or the nation, but insisted it would always serve Italian cuisine.

When asked what gives him the greatest sense of fulfillment in the role he plays with the Dodgers, Ned stated: The opportunity to compete against the best in the world; to build and construct a collection of individuals, and blend them into a team; and to use my platform to help and assist others.

All LA5 members have seen the warmth and sincerity Ned offers all whom he meets. But this reporter had an opportunity to see it up close and personal, exactly one year ago. I brought a seven year-old boy and his father to the Stadium Club for our Scholarship Day Awards. My young friend had just lost his eye to cancer, a disease he has fought his entire life. Through Charisse Older I asked if perhaps Ned could give this precious child a Dodger bat. He didn’t do it. He did much, much more.

After giving the youngster the biggest bag of Dodger memorabilia I had ever seen, he personally escorted the three of us into the clubhouse, inside the dugout and out on the field. He personally took pictures of father and son.

He showed the Golden Glove and World Series trophies and acted as if he had all the time in the world. He explained how the clubhouse worked and along the way offered to a sick little boy a moment neither he, his father or this reporter will ever forget.

Ned does not like the attention on himself. But with the platform he has, he works miracles shining the attention on others. Service Above Self—that’s Rotary’s motto. It’s also Ned’s commitment in life.