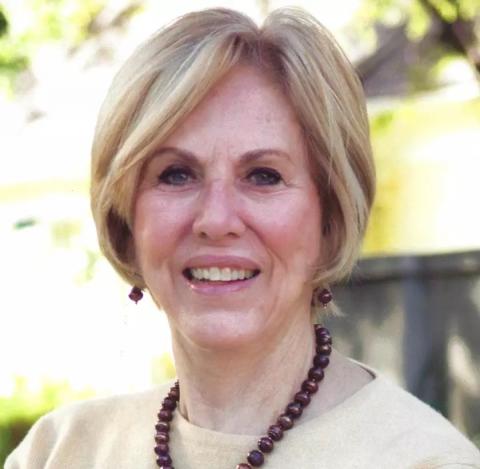 Please be aware that Peggy was accepted into the loving arms of our Lord Jesus Christ.

It is indeed an honor for me to share this memorial tribute in honor of our very dear friend and fellow Rotarian Margaret “Peggy” York.

Peggy’s trailblazer career with LAPD is well known and dominates the tributes that have and are being shared.

If I may … I would like to share with you some of the more personal aspects Peggy’s life on earth and the impact she made beyond being a cop.

To begin … did you know she was a published author of short stories and poetry? Here is an “About The Author” introduction from one of her earliest published works:

Margaret “Peggy” York is a new author excited about the possibilities of sharing her creative interpretations of life’s experiences. Born in the village of Minerva, Ohio she grew up in a loving family and the joy of country living.

When she was 13 her parents made the decision to move the family to Los Angles, California and life was never the same.

After an early marriage and three beloved children she found herself divorced at the age of twenty-one and in need of a job. The good Lord was looking out for her and in 1968 she became a police officer with the Los Angeles Police Department.

She is also a graduate of the Los Angeles Police Academy and the FBI National Academy. She steadily worked her way up the ranks and in 2000 became the first woman Deputy Chief in the history of the LAPD. After retiring from LAPD she was privileged to serve as the Chief of Los Angeles County Police.

She then went on to study at UCL A’s Writer’s Program with Jack Grape’s Method Writing. She is a member of Independent Writers of Southern California. She is interested in writing fiction, non-fiction and poetry. Several projects are in the works.

Margaret lives in Pasadena with her husband of 35 years, a retired Los Angeles Superior Court Judge, and her rescued feline and canine friends. She has eight extremely loved grandchildren.

So let me begin with Peggy’s love for animals … she didn’t just adopt her pets … she became an active member, advocate and ambassadorial supporter of the Pasadena Humane Society. Her furry friends were very important to her.

Peggy was a two-time cancer survivor which inspired her to also become an ardent supporter of the Pasadena Chapter of the American Cancer Society as well as the Cancer Support Community in Pasadena.

She was an avid swimmer belonging to the Rose Bowl Aquatic Center where she religiously swam three days a week with her swim buddies that she gave the nickname of “Pooligans!” Former LA5’er Janet Doud is a member of this fun swim group organized by Peggy.

A big supporter of Boy Scouts of America, Peggy served for several years on the Greater Los Angeles Area Council’s Business Leaders’ Breakfast Committee. She was deeply committed to helping “Today’s Youth Become Tomorrow’s Leaders” and her involvement in Scouting facilitated thousands of young boys and girls in building their character and enhancing their life skills.

I suspect the most important and fulfilling volunteer role Peggy enjoyed was her service on The Salvation Army’s Metropolitan Advisory Board where she served as Chair back in the 2010’s. The Salvation Army’s ministry of helping “Others!” with “Heart to God and Hand to Man” practical assistance was deeply gratifying to Peggy. She helped literally thousands of Angelinos

(families … single men … single women and children and teens) receive the food, clothing, shelter and counselling they needed to lift them out of whatever challenges had befallen them

Her love of The Salvation Army became an international mission as she discovered a small Salvation Army Outpost near her vacation home in Cabo San Lucas, Baja California.

Peggy provided leadership to make capital improvements to their Service Center as well as helped to secure a van to pick up the children under the care of The Salvation Army Officers in Command of the Outpost.

Peggy also deeply enjoyed Rotary. A highlight for her time in LA5 was her involvement on our Children’s Court Committee and especially her years of service as its Chair. She delighted in the good deeds of this committee’s work bringing a smile and good cheer to the youngsters entangled, through no fault of their own, with the court system.

Peggy was also a Paul Harris Fellow and an LA5 Foundation Fellow.

So … it may sound like Peggy was all work and no play … but nothing could be further from the truth.

Peggy and Lance enjoyed frequent vacation travel by train where they relished watching God’s great outdoors pass them by as they journeyed from city to city. LA5’ers Russ Guiney and Pat Wright often accompanied them on their railway adventures.

So … if I may conclude as I began … recognizing Peggy as a published author I would like to share a paragraph from one of her earliest writings (about 2013) titled “With All My Love:”

Margaret “Peggy” York has left a beautiful legacy example of: “Service Above Self” … a poignant illustration of how to live a life that values the wisdom of striving to always embrace the virtue that: “All God’s children deserve to be loved and respected!”

My fellow Rotarians and guests, please stand and join me in a toast to our dear friend Peggy York, may the good Lord grant her eternal peace, may each of us be inspired by the life she led!

Peggy’s services are planned as follows: 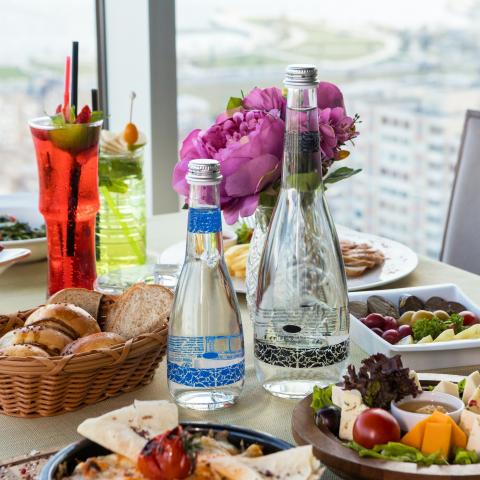 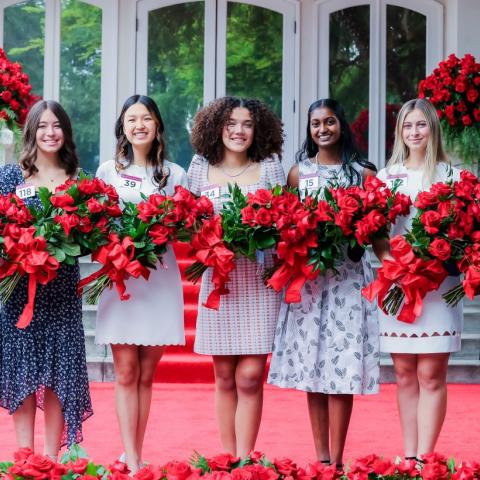 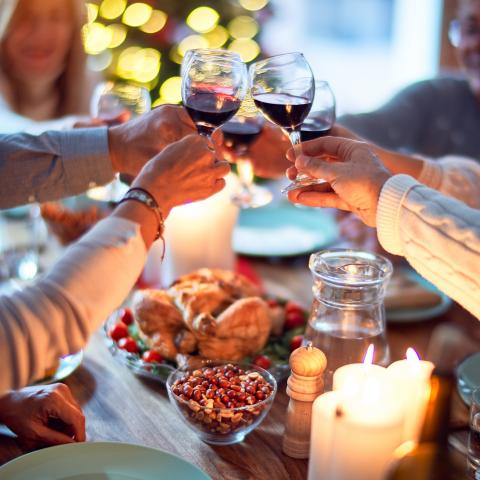 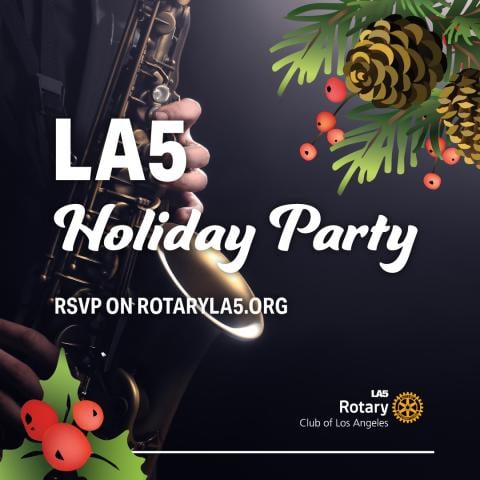