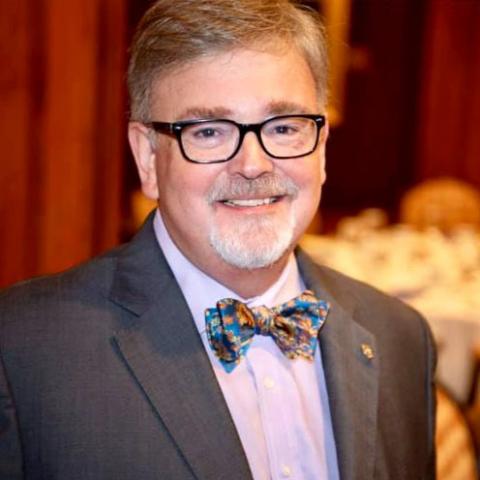 For many years, emotionally wounded and traumatized children journeyed through the judicial system through cold, institutional courthouse hallways, often with their abusers nearby. The surroundings only deepened a sense of dread in tender, frightened children, many of whom were there to be legally separated from their families.

Dark hallways were replaced by bright colors and once lofty judges' benches were lowered to the height of a child. Though officers were still present in the courtroom, they shared the space with teddy bears and colorful decorations. No longer waiting on hardwood pews, children could pass the time with other children playing games and enjoying arts and crafts. The courthouse is the first and largest of its kind. It has become a model for such facilities.

As we approach the 30th anniversary of the establishment of The Edelman Children’s Court, LA5 looks back with great pride and fondness for its leading role in funding the project.

Through the leadership of then-LA County Supervisor Dean Dana, the Rotary Club of Los Angeles and its then-President Victor Walch were asked for ideas to make this happen.

LA5 Rotary President Walch responded with the commitment of $125,000 and the wheels were put in motion.

On June 3, 2022, The Rotary Club of Los Angeles will celebrate the anniversary of this marvelous project and its role in making the dream a reality. We will hear from some who benefited from the court and will welcome back many county officials, judges, and past Rotarians who were involved. We are pleased to announce that (as of the writing of this issue of our newsletter) Past President Victor Walch is scheduled to attend.

Please join us for this special event? There is much to celebrate, and we want you to be a part of our 30th Anniversary Celebration of The Edelman Children’s Court 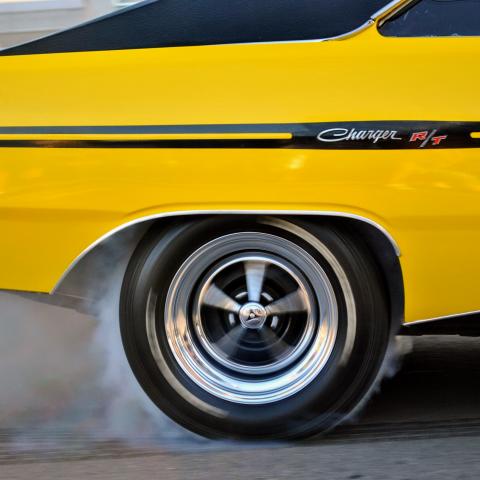 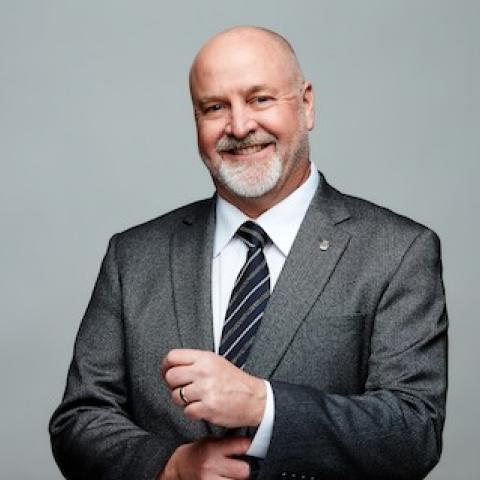 logo
A Message from President Paul - Demotion Week
For those who were at my first meeting, you heard me say “… Read More 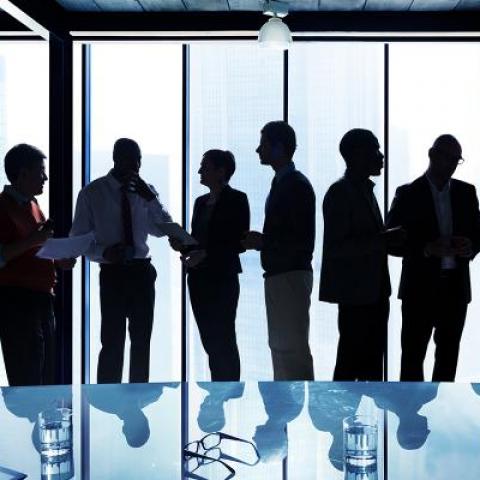 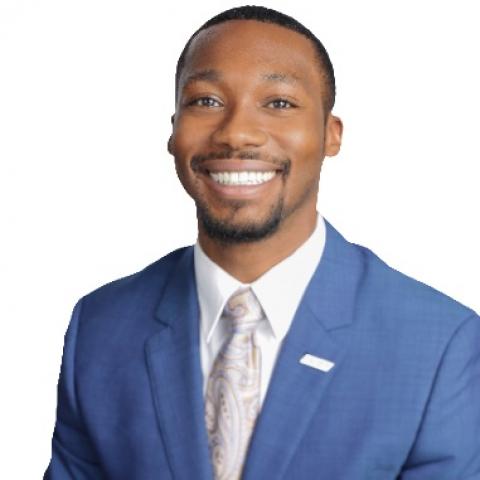