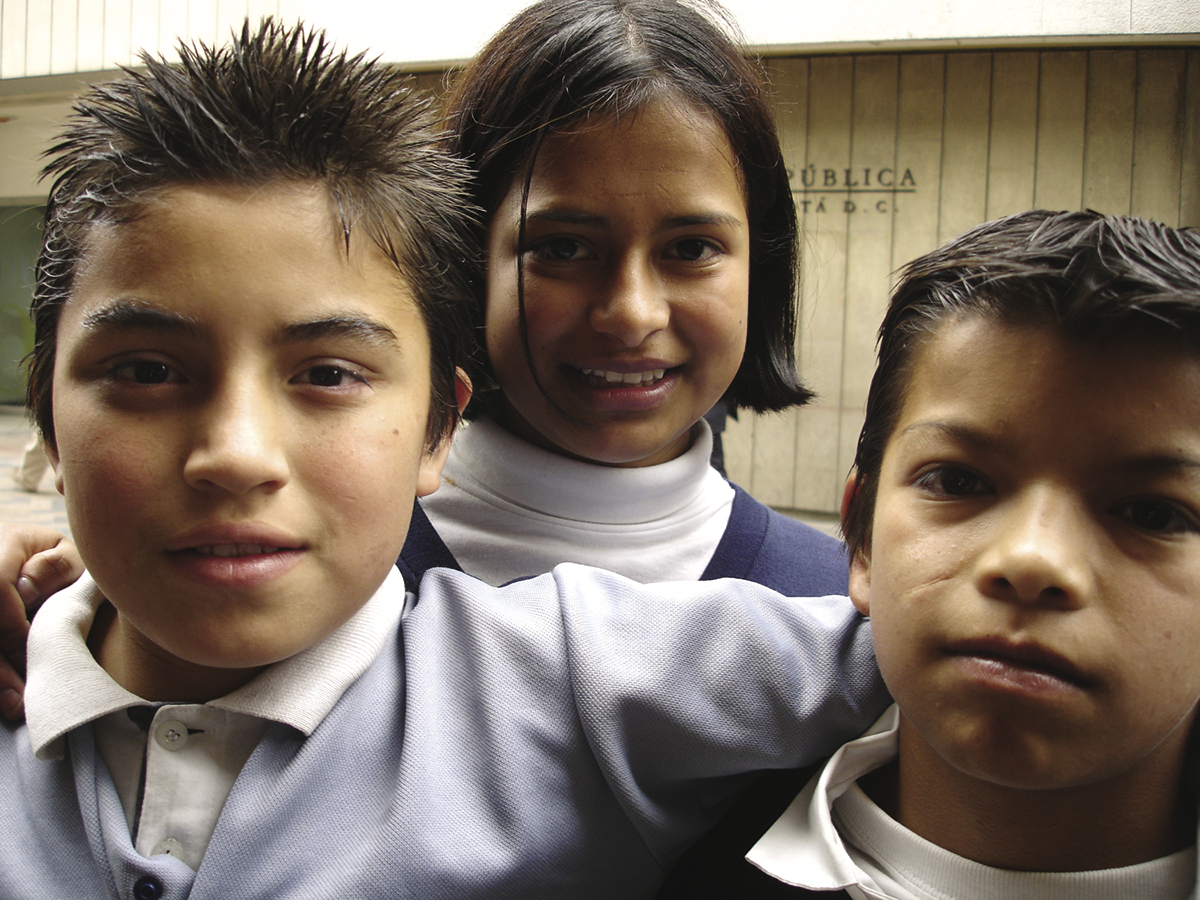 A keystone of support, the Rotary Club of Los Angeles Foundation is a nonprofit public benefit corporation whose Articles of Incorporation were filed in the office of the California Secretary of State on September 24, 1993. It is the successor to a trust created by the Club in 1939.

Today, the Foundation boasts an endowment of $9 million.

Foundation funds are essential to LA5’s service support, forming the financial base for improving lives through impactful service projects both locally and in Los Angeles as well as internationally.

The Foundation encourages and accepts all size gifts. Larger donations are recognized in a variety of ways, including acknowledgement as a permanent Foundation Fellow or Legacy Circle member, named scholarships, and other honors to serve as fitting tributes to a donor’s generosity. 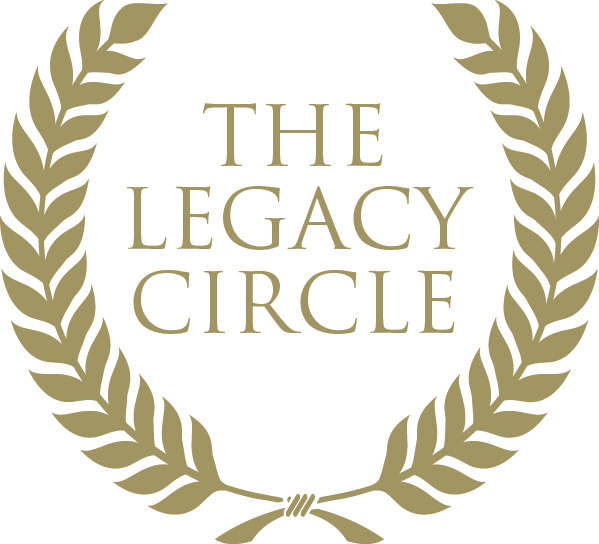 In July 2007, LA5 President Don Robinson inaugurated The Legacy Circle program to recognize the first 100 members of LA5 who name The Rotary Club of Los Angeles Foundation in their estate plan. This special recognition forever acknowledges these generous individuals as a Founding Benefactor of the Legacy Circle.

Contributions can be made anonymously or may be designated with a Legacy Circle symbol on the Rotary badge.

A few who made the Foundation possible

In addition to member contributions to the Club’s Community Service Fund, another fundraising event in conjunction with LA5’s annual Dodger Day was started by President Ken Chong and continued by President Alan Bernstein. This event established an exciting new method for members to give to the Foundation.

The support of these selfless and charitable Rotarians helped the Foundation thrive through both smooth and rough economic times. Without their significant gifts, the Foundation would not have become a major LA5 force for scholarships, financial stewardship, and ongoing success.

Helping children who need it the most

In 1989, former club President John C. Westwater, along with fellow Rotarians, established the Child Victims in Court (“Civic”) Partnership, a public-private venture that supports the mission of the Children’s Court. They started with $250,000 in seed money and raised an additional $1.1 million from area businesses, foundations, and individuals, despite a recession.

LA5’s Children’s Court Committee started in 2005. It awards funding and, when needed, assists in procuring services or items, including school clothes, books, toys, dental work, college visits, letterman jackets, and computers. Specific examples of the Committee’s work include the purchase of a prom dress so that a young woman could attend her first prom, and procuring a uniform and equipment so that a young child could participate in sports.

LA5’s Children’s Court is a quiet yet powerful committee. It cannot garner much publicity due to sensitivity regarding the children. Nonetheless, it distributes tens of thousands of dollars and gives hundreds of children across Los Angeles hope that they can live a normal life and that someone cares for them.​