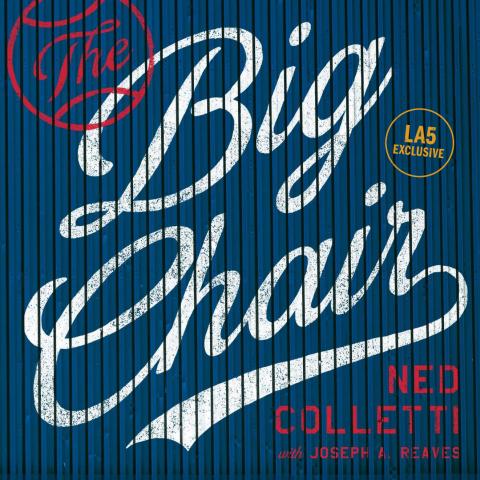 In honor of LA5 member Stayce Harris' promotion by President Obama to Lieutenant General, the Assistant Vice Chief of Staff and Director of the Air Staff for the United States Air Force and becoming the first female African-American to ever acheive the rank of lieutenant general for the Air Force, the Rotary Club of Los Angeles hereby declares Friday, August 26, 2016 Lieutenant General Stayce Harris Day at LA5.

We thank you for your 34-year career in the US Air Force and most recently for your outstanding service as the commander of the Air Force Reserve's 22nd Air Force at Dobbins Air Reserve Base, Georgia. We extend our admiration and best wishes to you in your new rank of Lieutenant General, where you will be placed on active duty for three years and will be in charge of 17 Air Force Bases, including Peterson SFB and the Air Force Academy in Colorado Springs. Congratulations again and thank you for your "Service Above Self" to our country!

We are proud to honor such a distinguished member of the Rotary Club of Los Angeles!