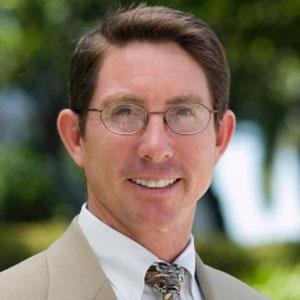 Mark Mariscal has been a member of the Rotary Club of Los Angeles since 2000. He has been the catalyst to successful club projects such as Debs Park and Angel City. He was also the point person behind the first Rotary Environmental Committee event, Earth Day. That was a project to clean up the LA River using LA5 members and LAUSD students, and it involved coordinating with more than two–dozen agencies. He has served on the Rotary board of directors, the membership approval committee and many others, always in the spirit of Service Above Self.

A native of Los Angeles, Mark was born in Downey. He attended John Marshall High School, LA City College and he graduated from California State University, Los Angeles with a Bachelor of Science Degree in Recreation and Public Administration. He grew up working and playing on Olvera Street, where his family has owned stores since 1930.

Mark is an Eagle Scout, a member of the National Eagle Scout Association, and a congregant in the Roman Catholic Church. He served in the United States Air Force at the rank of E-3. He enjoys reading and walking, speaks Spanish and plays the guitar. He frequently offers youth motivational workshops in both English and Spanish. In the past he has served as an elected Board of Trustee Member for the Altadena Library District, as well as on the boards and committees of many other non-profit organizations.

He and his wife, Paula, have two daughters:  Jennifer, age 31 and Cynthia, 27. Cynthia is the mother to Mark and Paula’s 18 month–old grandson, Kolten.

The Rotary Club of Los Angeles has benefited from his participation, and we join with so many others wishing him the best in this new assignment. He is a credit to LA5 and also to Rotary International.