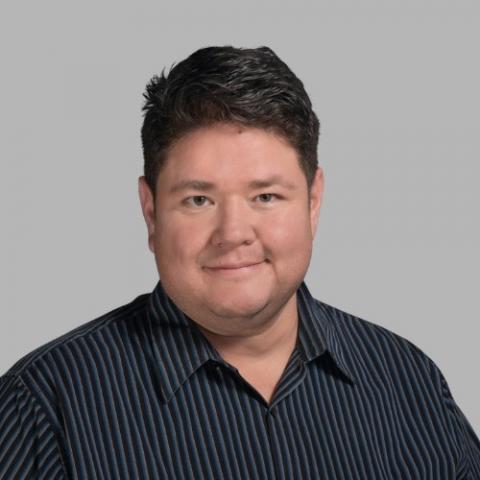 Lorenzo Moreno is the Regional Vice President of Business Development for the West Region, overseeing the development and management of The Trade Desk’s business initiatives and sales efforts for the Los Angeles and Southwest region.

Lorenzo has worked in nearly all aspects of digital media from the sales side, with experience at ad network Tremor Video, video publisher Veoh.com, and Ad Verification company DoubleVerify, where Lorenzo was one of the first employees spearheading early adoption of verification technology in the industry, across three major agencies holding companies.

Prior to entering into digital media, Lorenzo held sales leadership positions at financial publisher Tradingmarkets.com, where he managed a sales group of 10 direct reports and spearheaded all sales efforts for the site.

Lorenzo is a graduate of Harvard University and is happy to be living in sunny Los Angeles, California.